"Mahmut Orhan started his career with “3-Adam” which is a vocalizing firm. In 2012, he added “Ceiron” to “Little Buddha 5” serial and “Fringe” to “Siddharta Dubai” serial and he gained great success with these tracks.

He first experienced international success in 2015 with the instrumental song “Age of Emotions”. One year later, his song “Feel” featuring Turkish singer and songwriter Sena Şener appeared on charts in Greece, Germany, Poland and Romania, among others. The song reached number one position on musical platform iTunes. In 2017 Mahmut released remix of “Game of Thrones” and the song “Save me” with Romanian singer Eneli. Both songs gained significant success. In June 2018 he released a remix album titled “One”. Single of the album “6 Days”, a remix of Colonel Bagshot’s “Six Day War”, reached number one in many countries such as Greece, Serbia, Romania and Bulgaria. Orhan has been part of some of the world’s leading electronic music festivals, such as Exit Festival in Serbia and Untold Festival in Romania.

Deep House, Indie Dance/Nu disco are his favourite styles and they effect his imagination and creativity." 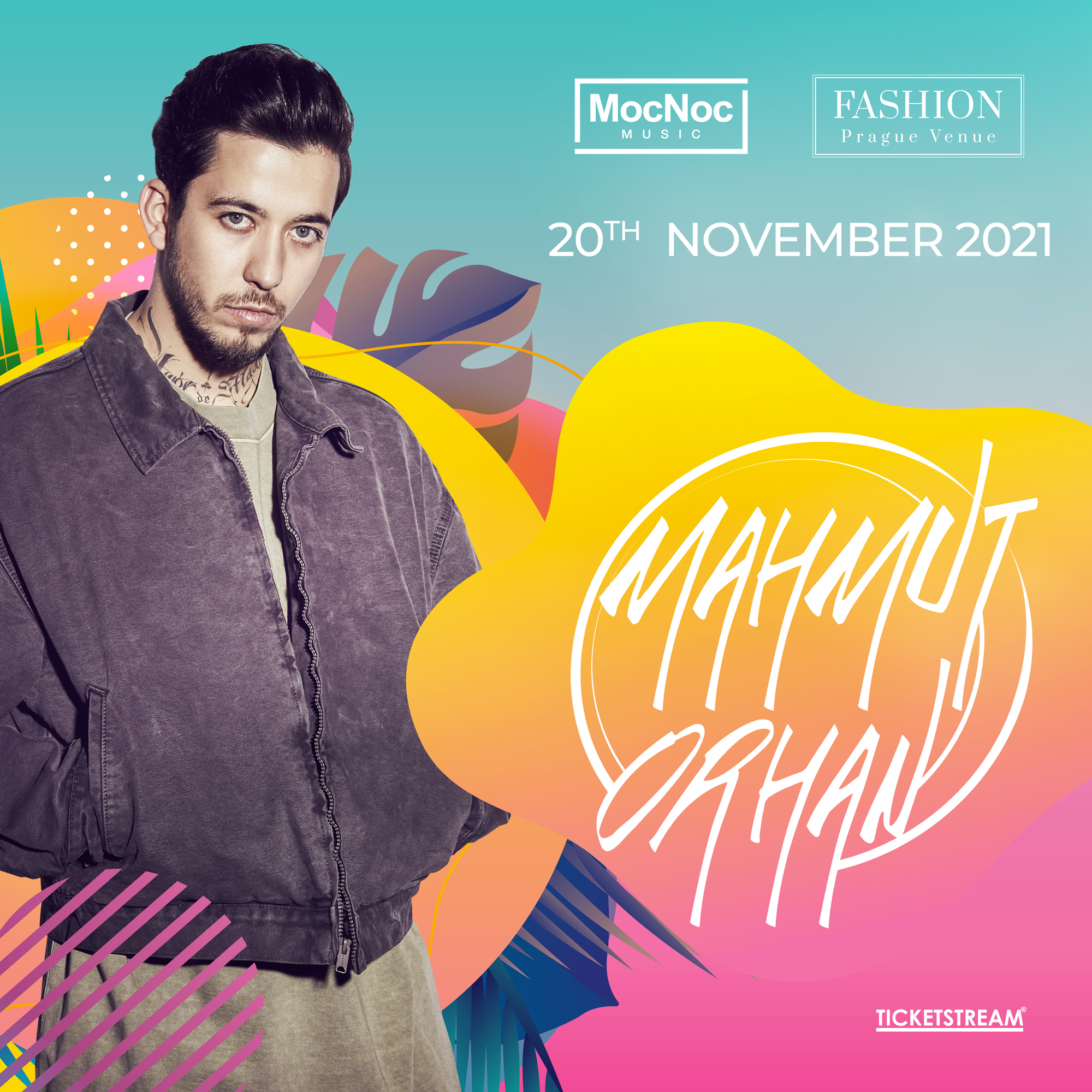