Duo based in Arnhem, The Netherlands.

After 5 years of performing all over the world, they decided to do something different.

more to come! With their most recent release “So Much Love”, together with Charly Black and Stevie Appleton, they want

to establish a new movement and conquer the world with their music. With “X” hit

within 2 weeks it’s heading to the fact that 2018 will be the year for the Afro Bros. 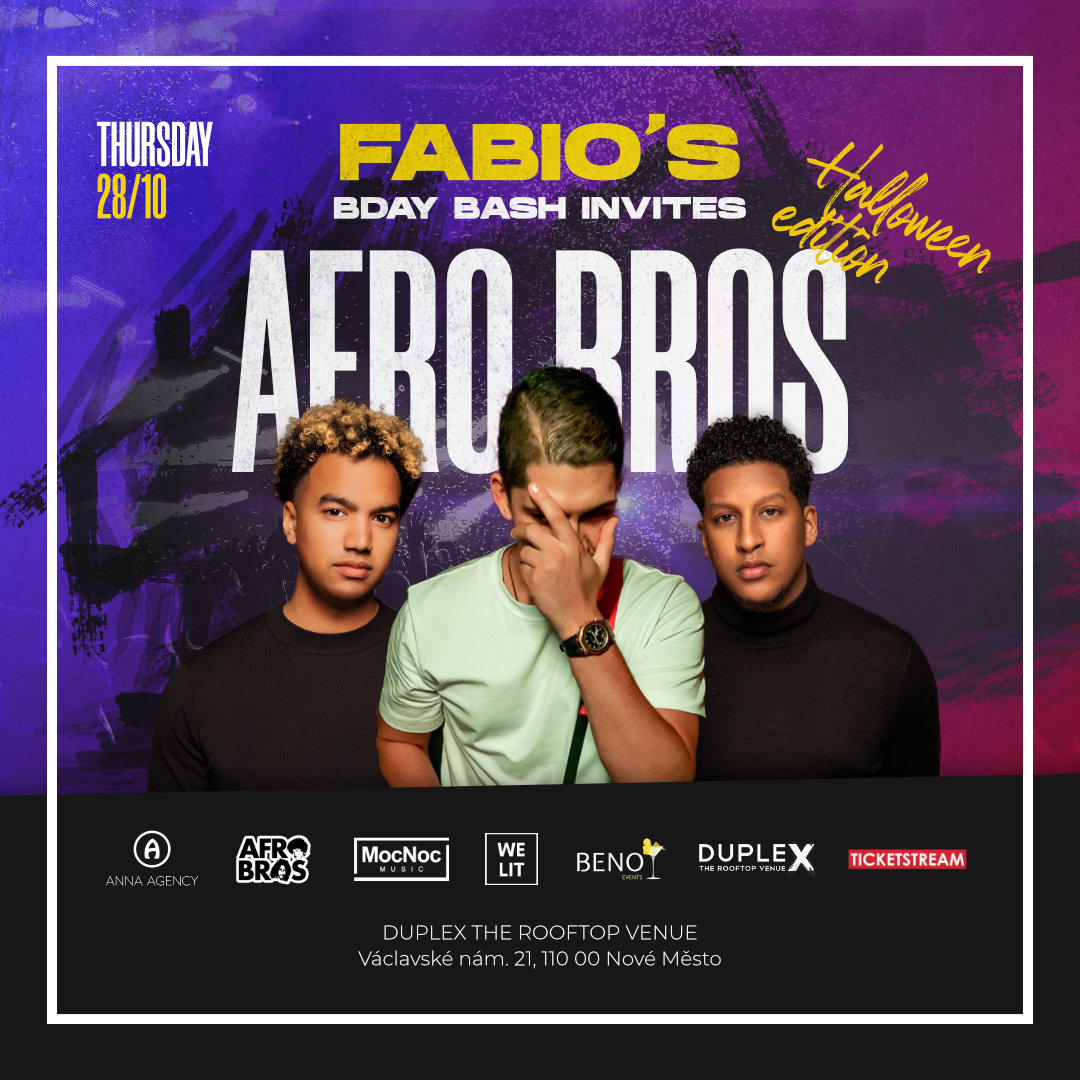